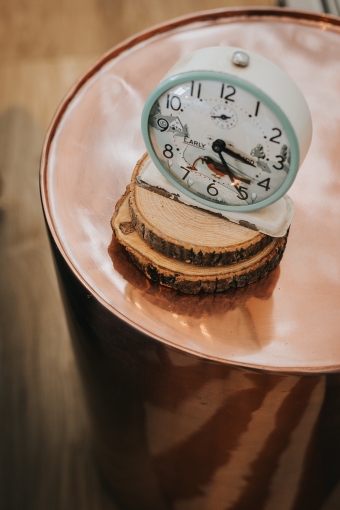 While debating if we would be using our shovels to clear the snow that was falling this May 16, my thoughts turned to our second winter season at the KC Loft in Rossland.

The early predictions for big snow volumes in the West Kootenays became a reality and outstanding skiing was the order of the day from December till March. As well, conditions were excellent for cross-country skiing and snow-shoeing.

The second winter season for the KC Loft was a success with winter bookings beginning in October. This makes me think that skiers care about both where they stay, and that they reserve the best dates far ahead of the season.

This winter our guests arrived from the England, Australia, New York State, Washington State, British Columbia, Alberta, and Saskatchwan for both downhill and cross country skiing. As always it was a pleasure to host both new and returning guests at the KC Loft here in the West Kootenays.

We continue to see a large presence from our own Province of British Columbia as skiers venture into new areas and see what all the talk is about in Rossland. We are happy to be a part of their discovery.

Come and be our guest!

If you're looking for a modern, convenient and boutique experience for your trip to Rossland - look no further!


New in Our Blog

KC Loft is a stunning, modern but super homey vacation rental in Rossland, BC. Welcome to our brand new website!

Come and visit the Rossland Farmer’s Market, held weekly throughout the summer. Since it's so close to the loft, I am lucky to visit on a regular basis.

Look no further! KC Loft has everything you need to create a home away for your next vacation.